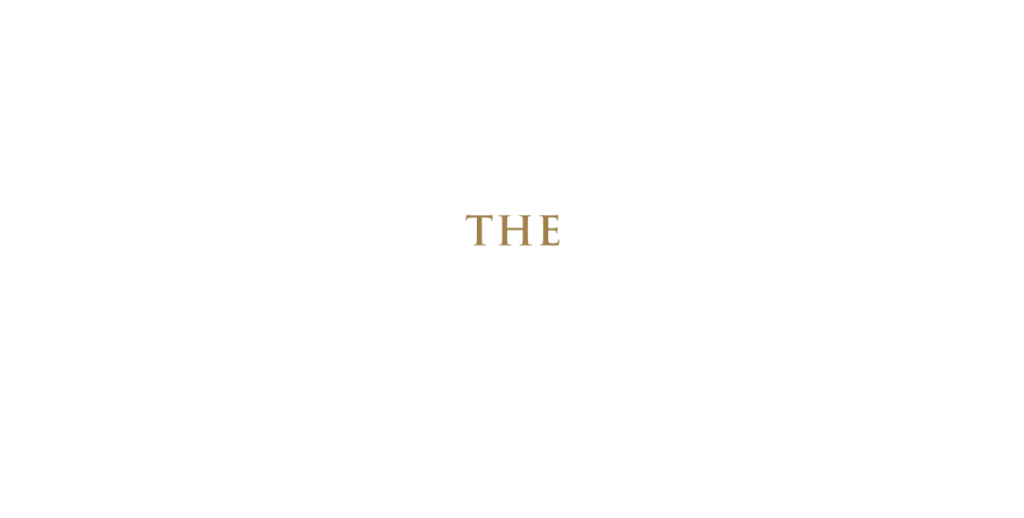 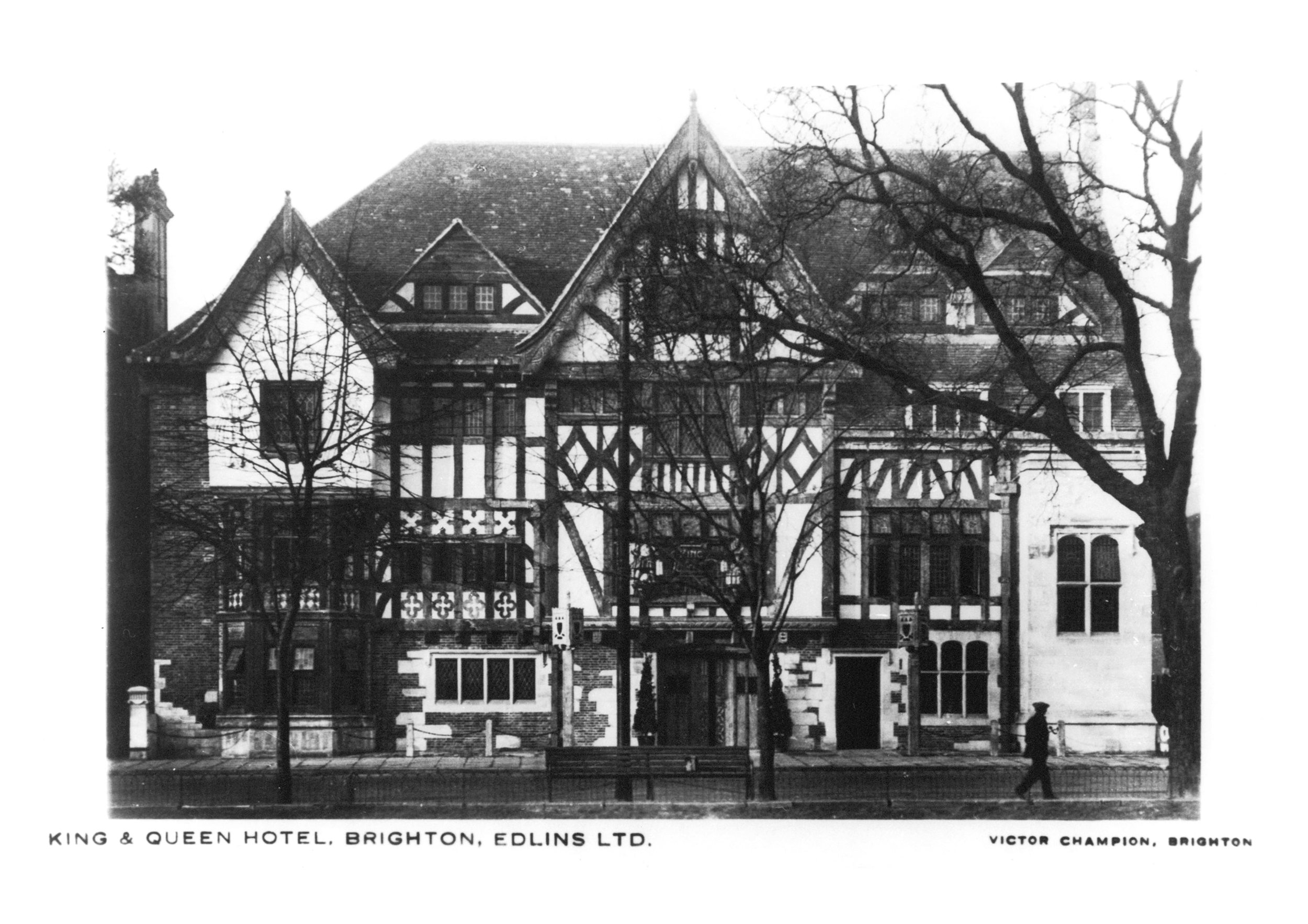 A legendary venue in brighton since 1779

Built in 1779 as a Farmhouse and named in honour of George III and Charlote whose 60 year reign ended in 1820. The principal bar, built in the style of a noblemans hall is flanked by a paved courtyard. The building also incorporates Prinny’s bar on the Minstrels Gallery.

The Tudor room is the main banqueting hall and was formerly the head quarters of the Brighton Corn Exchange until the market moved to its present building which was once a Royal Riding Stable.

Now in the new millennium The King and Queen is one of the most unique and popular venues in not only Brighton but the whole of Sussex catering for a wide range of occasions.

The King and Queen has played host to a number of events over the years including:

A proud sponsor of the Sussex Swans

As the largest Sports bar in Brighton, The King and Queen are proud to announce that we are sponsoring The Sussex Swans Australian Rules F.C & soon to be announced a local ladies football team!!

We believe that by our sponsorship we can help contribute to our local sporting community, highlight the importance of working together and the growing diversity throughout many sports.

Click on the club logo’s to find out more about them!

Find out more about the Sussex Swans

We use cookies on our website to give you the most relevant experience by remembering your preferences and repeat visits. By clicking “Accept All”, you consent to the use of ALL the cookies. However, you may visit "Cookie Settings" to provide a controlled consent.
Cookie SettingsAccept All
Manage consent

This website uses cookies to improve your experience while you navigate through the website. Out of these, the cookies that are categorized as necessary are stored on your browser as they are essential for the working of basic functionalities of the website. We also use third-party cookies that help us analyze and understand how you use this website. These cookies will be stored in your browser only with your consent. You also have the option to opt-out of these cookies. But opting out of some of these cookies may affect your browsing experience.
Necessary Always Enabled
Necessary cookies are absolutely essential for the website to function properly. These cookies ensure basic functionalities and security features of the website, anonymously.
Functional
Functional cookies help to perform certain functionalities like sharing the content of the website on social media platforms, collect feedbacks, and other third-party features.
Performance
Performance cookies are used to understand and analyze the key performance indexes of the website which helps in delivering a better user experience for the visitors.
Analytics
Analytical cookies are used to understand how visitors interact with the website. These cookies help provide information on metrics the number of visitors, bounce rate, traffic source, etc.
Advertisement
Advertisement cookies are used to provide visitors with relevant ads and marketing campaigns. These cookies track visitors across websites and collect information to provide customized ads.
Others
Other uncategorized cookies are those that are being analyzed and have not been classified into a category as yet.
SAVE & ACCEPT